How to become a resident in Mauritius?

Progress of Akasha the construction site in september 2018 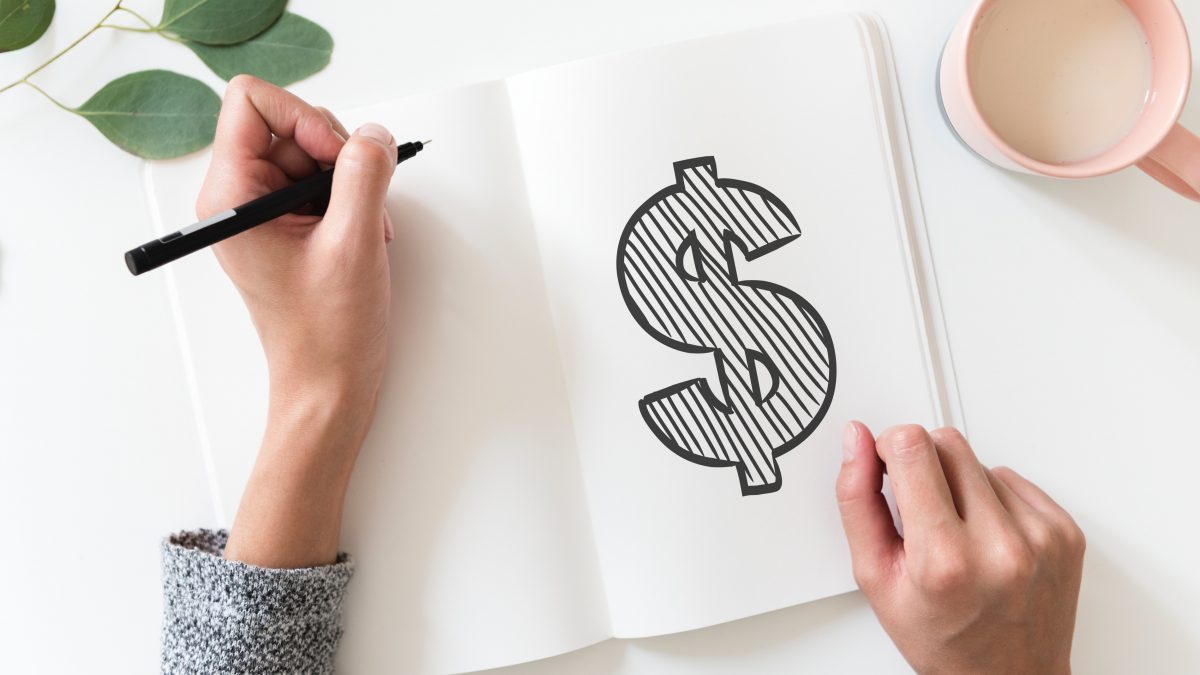 Mauritius and France have signed a bilateral tax treaty on 11 December 1980 to eradicate double taxation on income and wealth. In addition to France, some 40 countries are concerned by this agreement.

Tax benefits are one of the key aspects of the attractiveness of this small island of the Indian Ocean that www.investmauritius.com placed, according to the firm Bradley Hackford, an expatriation specialist, in 7th position of the 2017 ranking of the least taxed countries in the world.

Who is taxable in Mauritius?

For a foreigner established on the island, the law specifies that it will be automatically placed under the Mauritian tax system as from 183 days, in situ, during the fiscal year. This corresponds to a minimum period of 6 months, whether done at one time, or calculated on the accumulation of several stays.

Of course, to benefit from a residence right exceeding 6 months (maximum duration of a tourist visa) on the territory of Mauritius, remember that it is necessary to obtain a residence permit, which can be requested in the following 3 cases:

Why is the Mauritian tax system advantageous?

It is categorized in particular by the harmonization of taxes capped at 15%. Whether income tax for individuals or profits for businesses, VAT, or taxes on rental income from property acquired abroad, everything is capped at 15%. In addition, there is no tax on inheritance taxes and donations and, dividends and other income on capital that are exempt from taxes are all measures explaining the attractiveness of the island, for volunteers to expatriation. Finally, another important point, the French do not have to pay Wealth Tax (ISF) on their houses and their Mauritian apartments, even if they are tax residents in France. But all, including those who are tax residents in Mauritius, will have to pay the wealth tax on their real estate in France.

On the business side

In order for a company to be taxable in Mauritius, its tax residence must be established in Mauritius, as well as to benefit from the flat-rate tax; it must be covered by treaty clauses of a treaty of non-double taxation, which concerns some 40 signatory countries.

As stated above, net income of domestic corporations is subject to a single tax rate of 15%. There is, in theory, no taxation on capital gains and no withholding tax on the distribution of dividends or the payment of interest. www.village-justice.com

In the case of off-shore companies, classified in two categories, the Global Business License 1 (GBL1), which has its head office and tax residence in Mauritius, enjoys the advantages of double taxation treaties. The result is a special tax regime, which allows for the application of a tax rate from this basic category of 15% to the 3% exemption.

The Global Business License 2 (GBL2), which, on the other hand, has no tax residence on the island, – as the Mauritian law does not authorize it to engage in commercial activities locally – is not taxable in Mauritius. 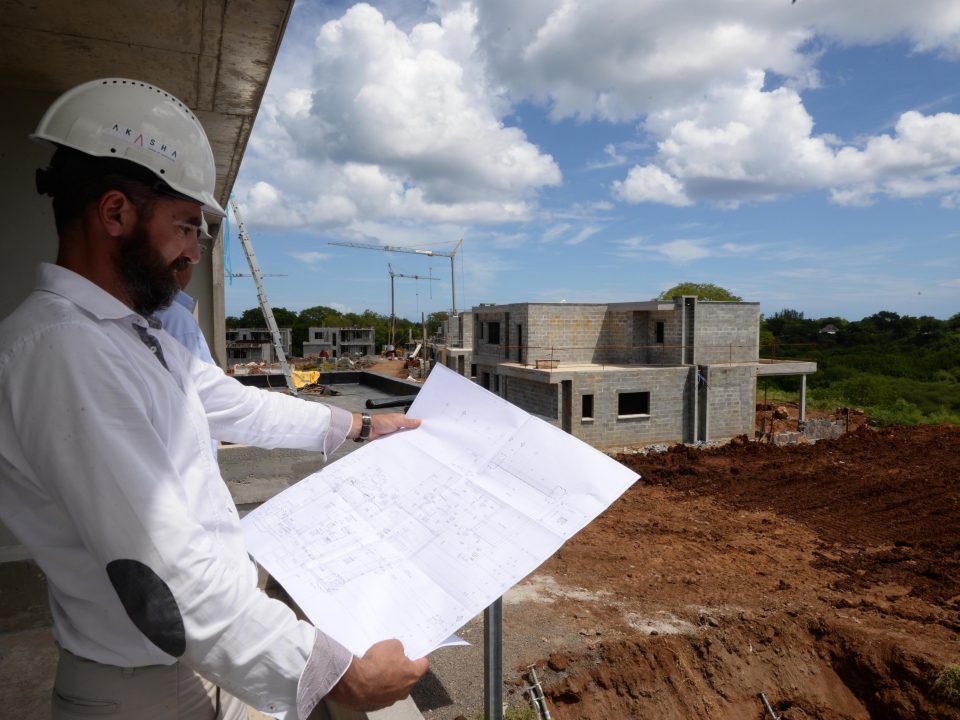 What are the technical guarantees applicable to the PDS? 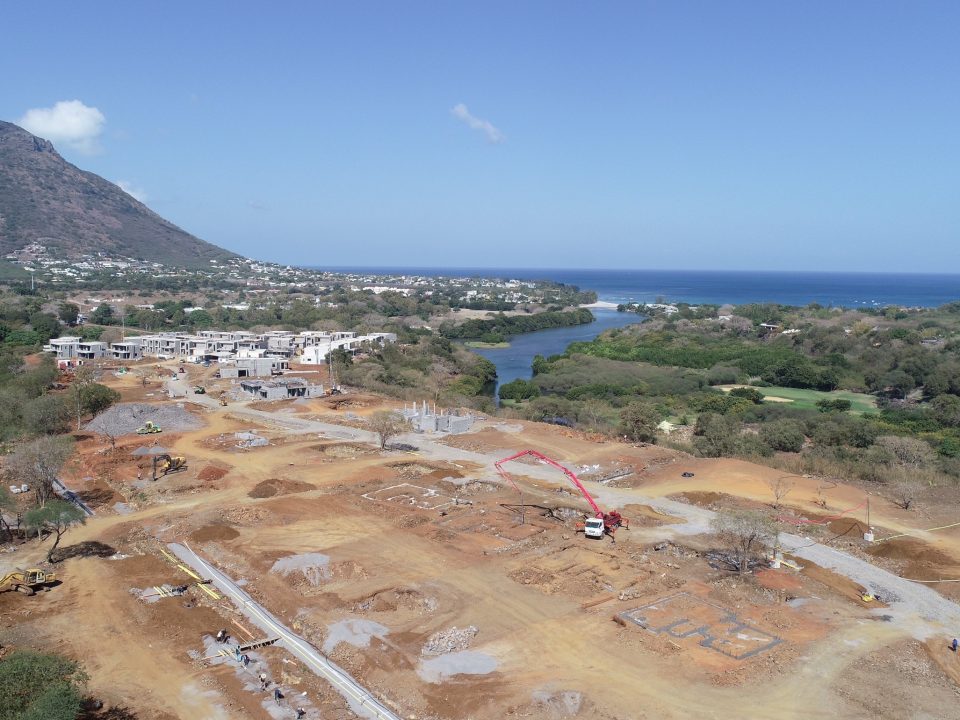 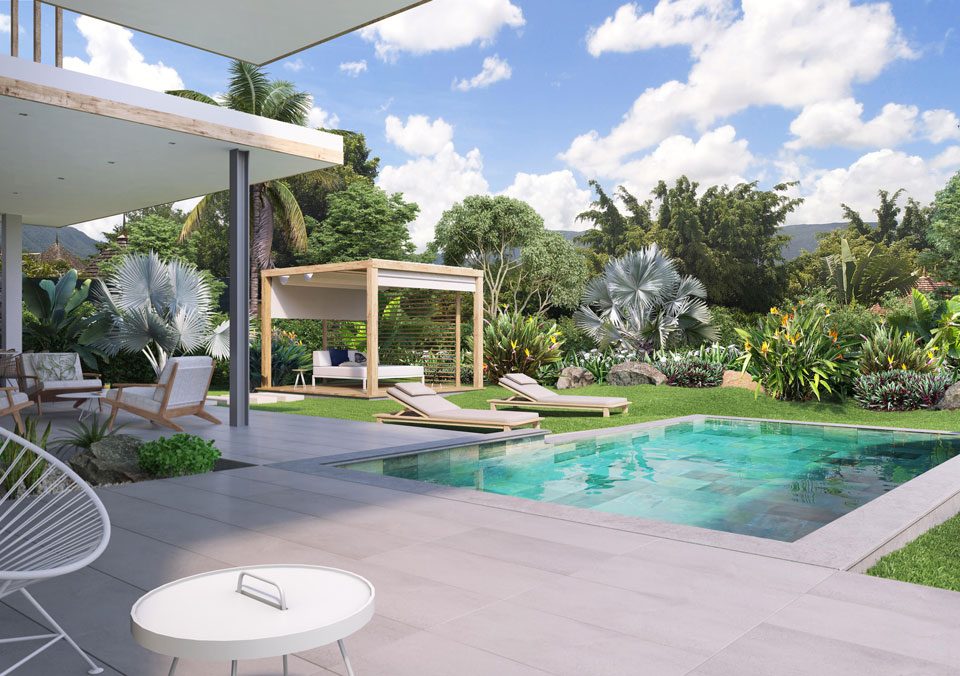 Buying a new home in Mauritius: the guarantees and steps to follow