Invest in real estate in Mauritius 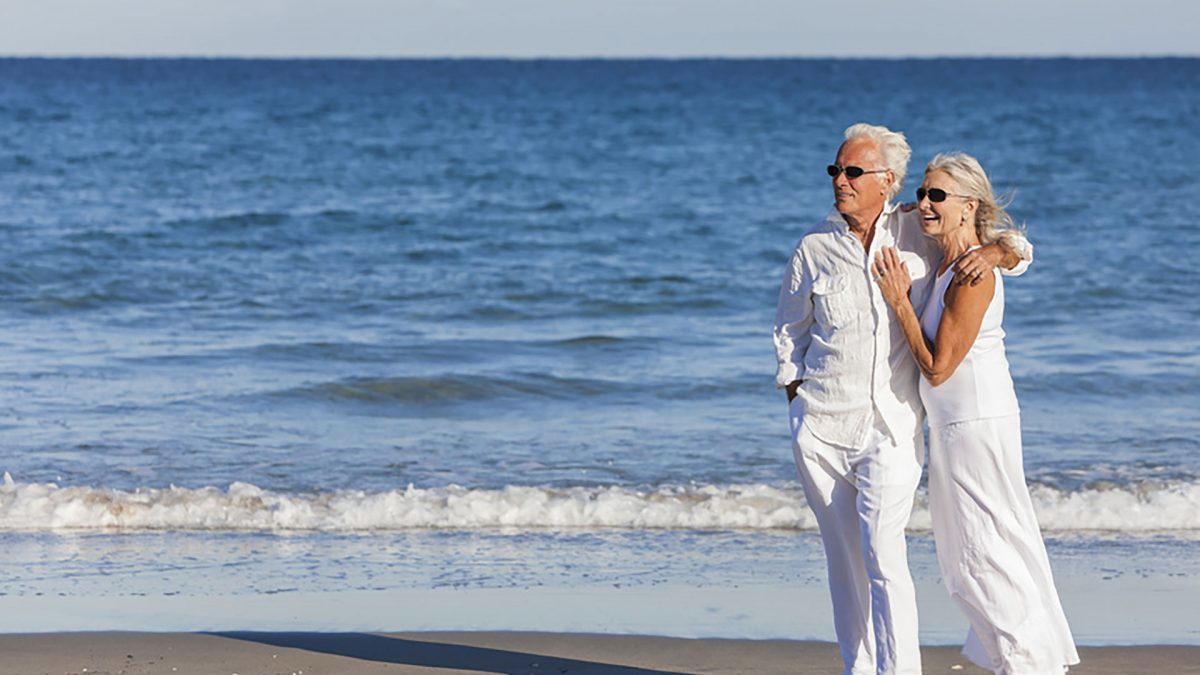 Despite the attractions of other countries such as Thailand or Portugal, the island still carries a reputation of Eldorado for expatriation. Pleasant living conditions, a lighter taxation, a well-developed health system, associated with, factor of importance, the political stability of the country, explain that Mauritius remains a very popular destination for retirees.

Under the sand, the Mauritian arguments https://www.tourism-mauritius.mu do not lack weight to seduce those who, out of the working life, want to enjoy a pleasant environment including mild climate, beautiful beaches and kindness of the population, for their retirement. 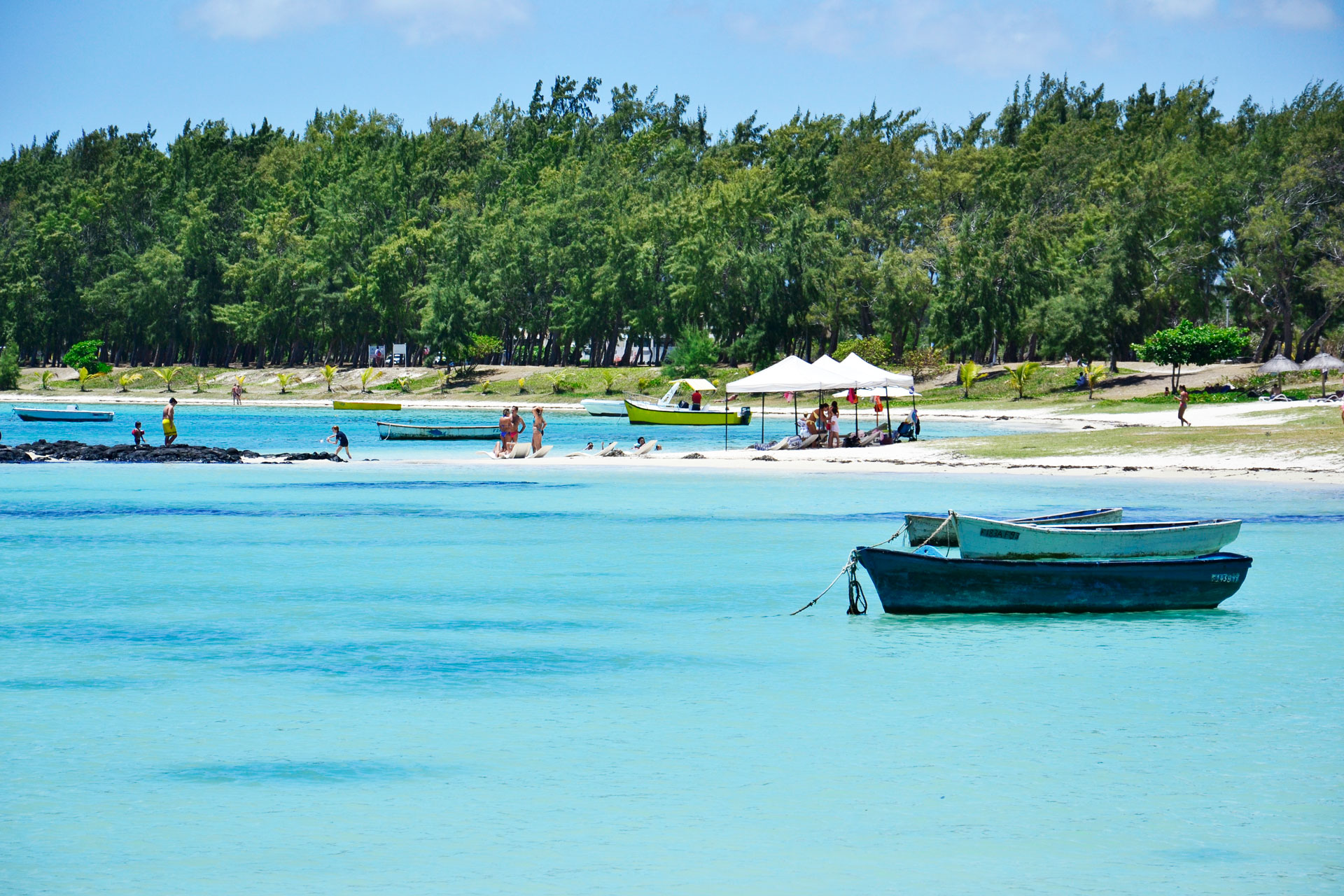 A francophone island with a lower cost of living

The first important point is that the official language is English. Certainly, but the history of the island explains its attachment to France, its culture, its language and the use of French on a daily basis in the island cancels any difficulty of communication. Is it not a plus for those who handle the language of Shakespeare painfully? This is the reason why the French and French retirees’ community remains the largest expatriate group in Mauritius, well ahead of the English, Belgians, Swiss and South Africans. The second point of importance, the price of the Mauritian rupee allows a cost of living 15% cheaper than in France, an important factor for many for the decision-making of a retreat on the island. For example, an average shopping basket if it contains local products is a third cheaper, the fuel 15 to 20% less, a conventional Internet connection costs about 18 € and a good dinner at two around 25 €. Without paying into luxury, a retired couple can lead a comfortable life with a retirement of 2000 € monthly.

The first step to obtaining the key allowing the retired applicant to stay on the island is to inquire a file 6 months before the date of presumed installation with the competent authorities, the Board of Investment of Mauritius (BOI) www.investmauritius.com , the latter having authority to issue all permits for foreigners, including that of the pensioner. Although Mauritius has implemented an immigrant policy favoring retirees (and investors), volunteers must nevertheless meet the eligibility criteria. An essential element; the retiree must be at least 50 years old. In addition to submitting to a set of medical tests (HIV, tuberculosis, hepatitis …) that must prove negative, Mauritian law provides that each license for retiree, valid for three years, is accompanied by a deposit of US $ 40,000 (30 000 euros) in a local bank account each year. Beyond these three years, if no incident has occurred with regard to this annual deposit of funds, an application for a permanent residence permit for a period of 10 years can be made to the office of the Prime Minister. Valid for the applicant and his spouse, the pensioner’s license does not give the right to work. In addition, it does not necessarily require the purchase of real estate. Many retirees choose to remain tenants of an apartment or a house.

The tax treaty passed between Mauritius and France since 1980 allows the pensioner to be taxed only at his place of residence, knowing that all local taxes and duties are covered at 15%, including that taken from retirement pensions. Lined with the inexistence of inheritance tax, wealth tax, all these provisions generate many volunteers to expatriate for retirement. It is to be noted that to continue to receive his pension after an installation on the island, it is possible to request these payments of pension with the French fund located in the locality of the last contributions and to then send him, a certificate of residence established by the Mauritian authorities.

The essential question of health

For those who are worried about the possibility of being treated on the spot, the island has public hospitals with more and more efficient equipment, but often congested, providing free care even for foreigners as well as private clinics at rates most often aligned with those practiced in Europe. In addition to the health insurance contribution levied on pensions, to continue to be treated during regular returns to France (Reunion is within a 40 minutes flight away) other options are possible: the subscription of a special insurance with the CFE (Caisse des Français à l’Étranger) https://www.cfe.fr whose price depends on the annual resources or then taking insurance from a local insurance company, to at least cover the emergency room. 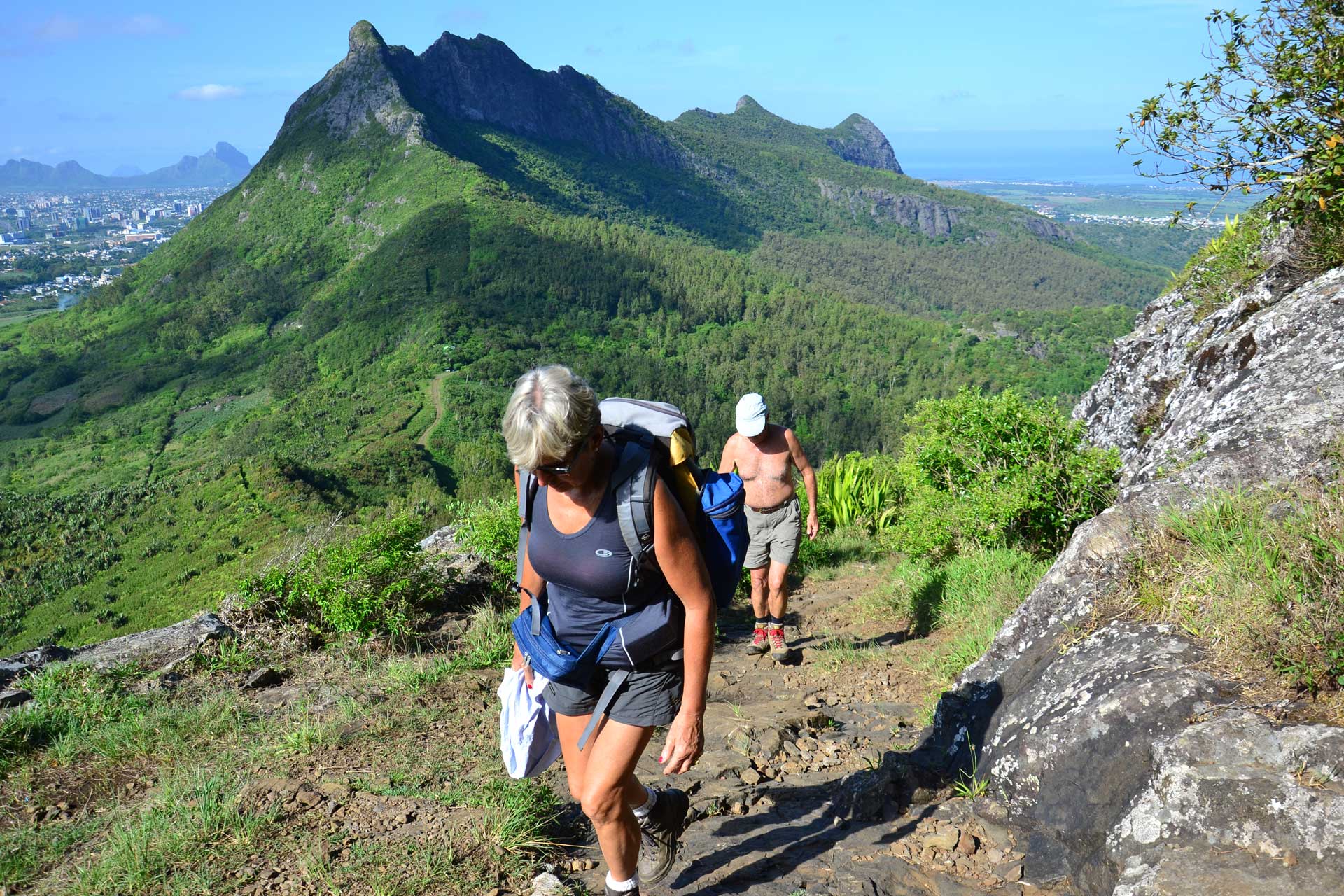 Finally, another reassuring element, the island that commemorated the fiftieth anniversary of its independence on March 12, can boast of being the only African state to experience political stability, allowing sustained economic growth since its accession to the country’s independence in 1968. 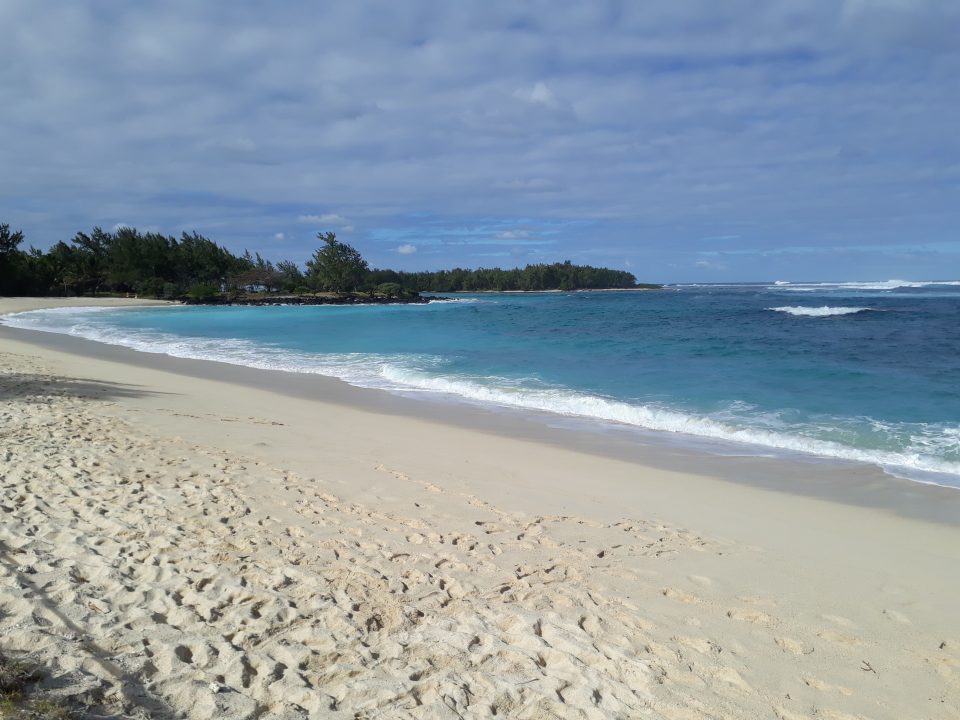 How to become a resident in Mauritius?